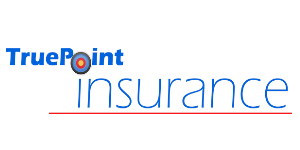 The Special Form is the most comprehensive of the three ISO (International Organization for Standardization) forms used by the insurance industry.Â  The forms are used to define which perils or causes of loss are covered.Â  Unlike the Basic and Broad Form, the Special Form does not specify the covered causes of loss.Â  This form actually covers all causes of loss unless they have been specifically excluded.Â Â Generally, the Special Form excludes coverages for the following perils: